In October 2018, the National Congress of American Indians (NCAI) Youth Commission were inspired to get involved in the ICWA conversation after learning about the then called Brackeen v. Zinke (Bernhardt) case. They felt it was important to have policymakers, judges, and the general public understand their perspective and hear their voice. Developed by consensus during a writing session during the NCAI conference, the NCAI Youth Commission released the following statement. 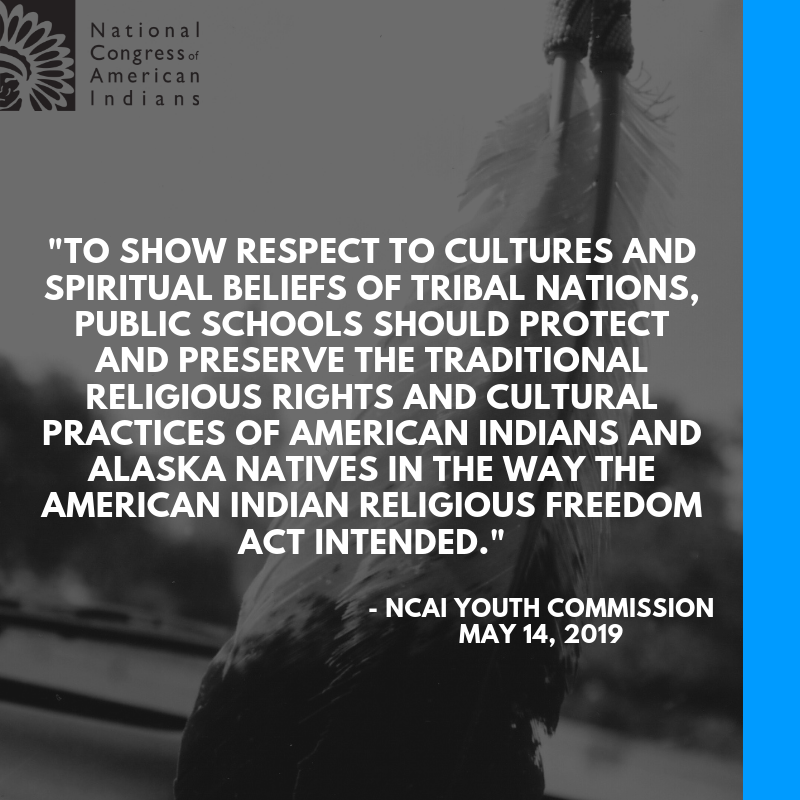